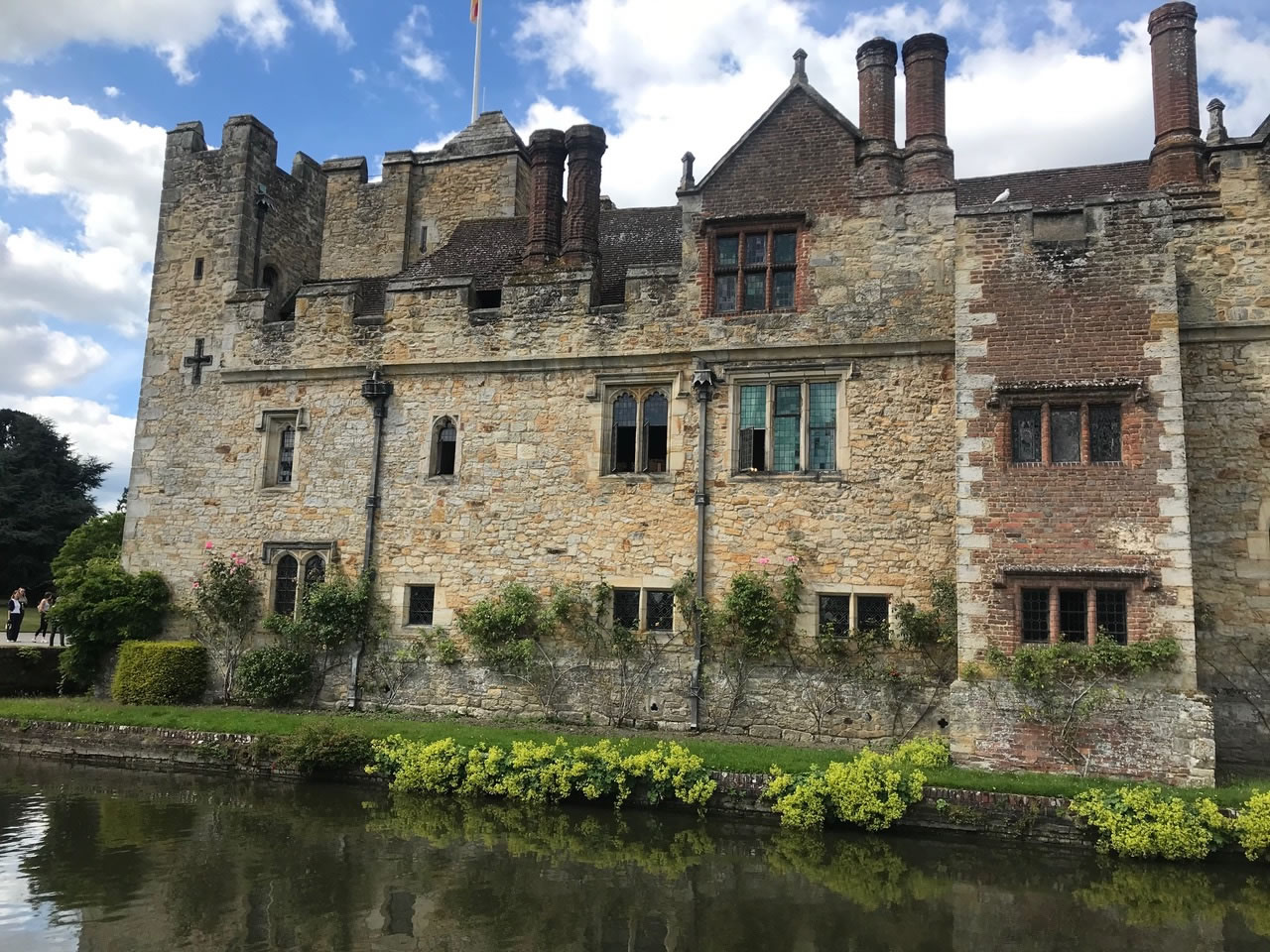 We have had the pleasure, over the past couple of months, to visit two significant castles in the UK.  Each important for certain antiques housed in their gardens.

Powis Castle near Welshpool in Wales has some wonderful original lead urns and statuary dating back to the 1700s and Hever Castle in Kent houses a collection of ancient stones and wellheads from Italy.  One or two as early as 14th and 15th centuries. 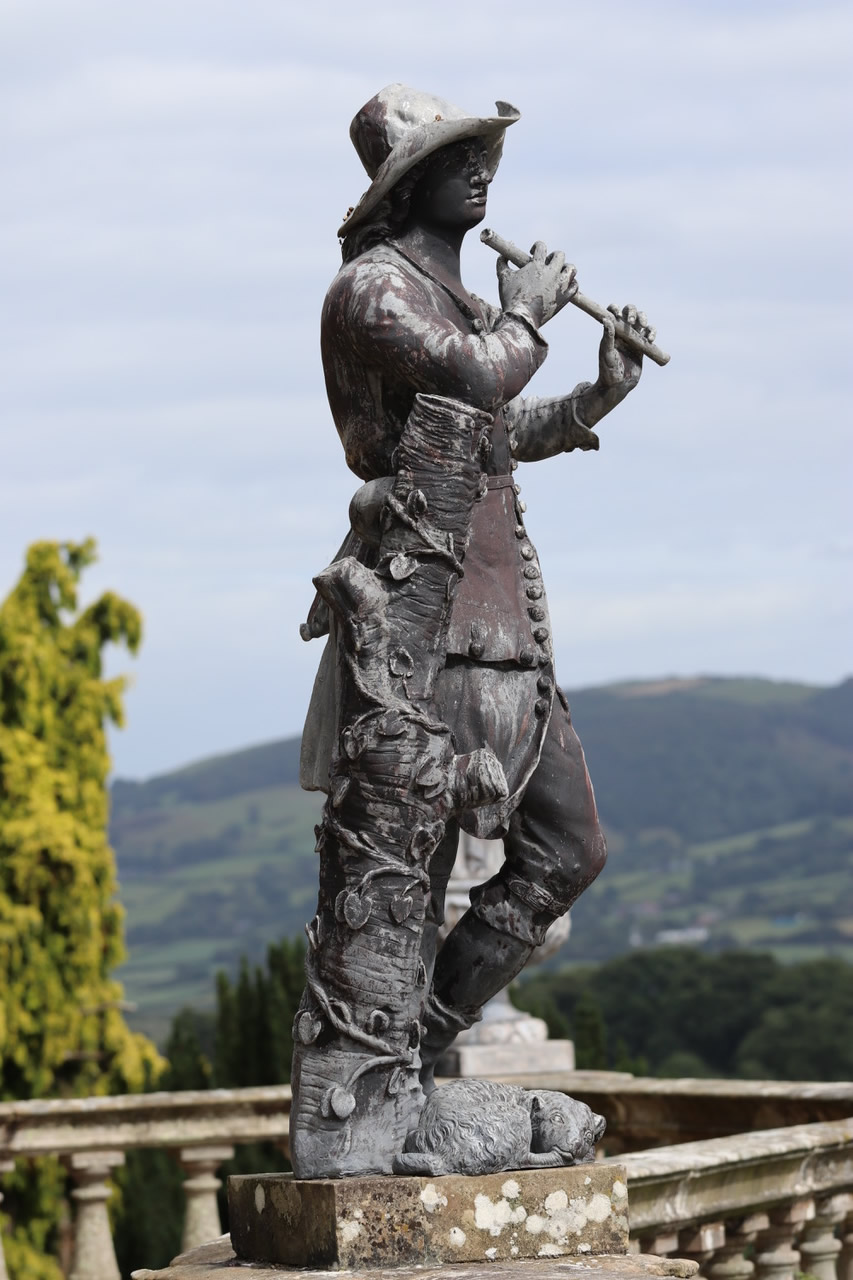 It is simply wonderful to see the old original items still on display for us all to appreciate.

We have some really high quality antiques for gardens available at the moment which reflect these originals and are antique in their own right now made with quality materials and displaying highly skilled craftmanship.  These antique reproductions will be the real treasures of the future - allowing us to share a bit of history in our own garden spaces. 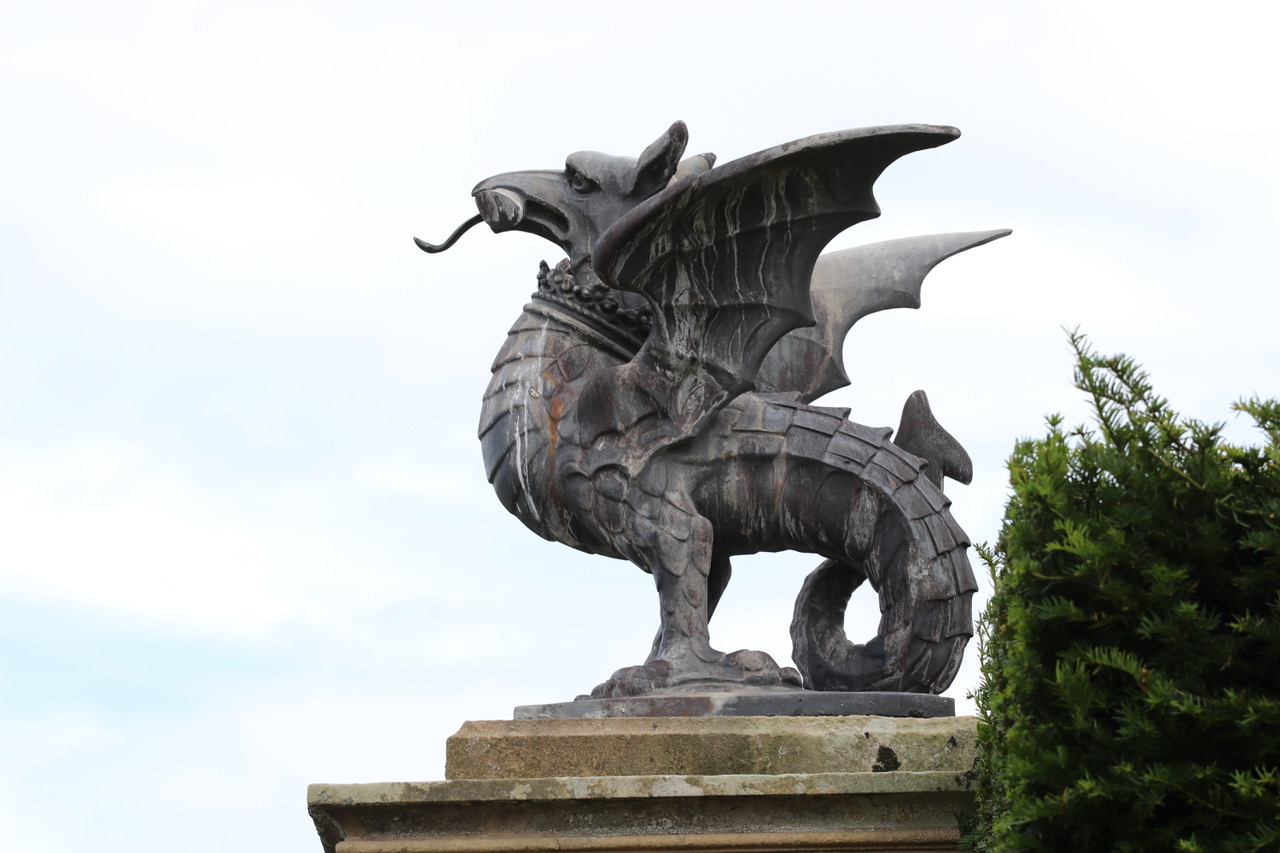 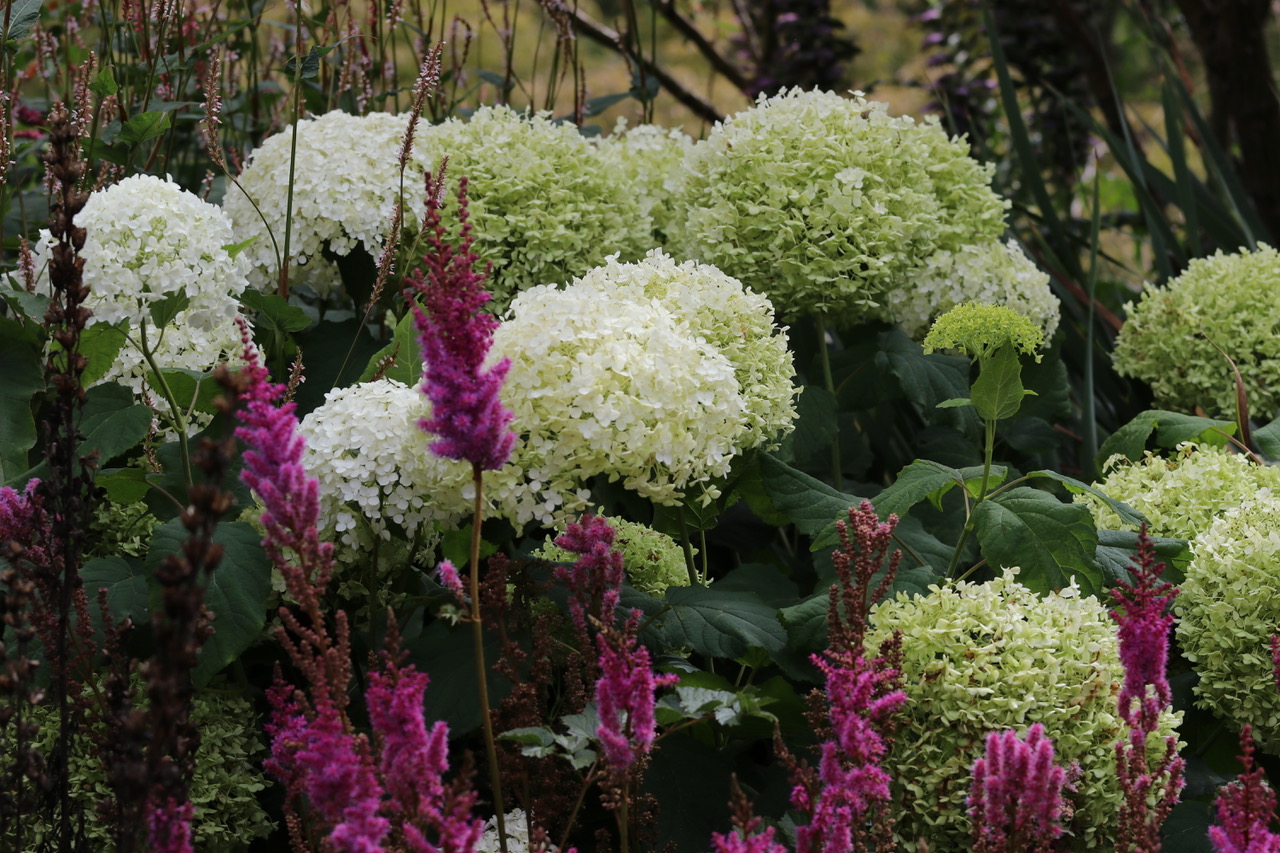 We currently have a lovely selection of lead urns available.  A set of three and a pair.  Some really unusual oval urns too.

We also are really pleased to be able to offer two stone well heads.  One is a 16th century sandstone well from France which simply oozes its age and history.

The other a really unusual limestone well head 18th century – also from France - with a tripod overthrow.  Simple and really beautiful. 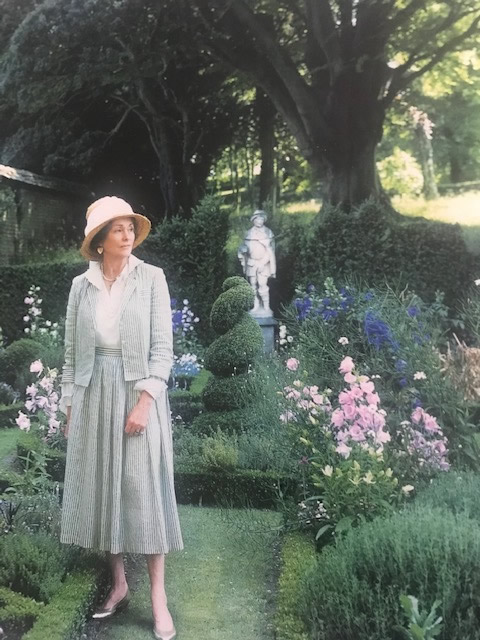 Lady Salisbury, as she was then, used to run a Festival of Gardening at Hatfield House in Hertfordshire and it was there that J’s Pots & Potted Gardens, as we were called then, exhibited for the very first time in the summer of 2003.

Lady Salisbury was a truly inspirational gardener.  She had such an understated way with design and planting.  I found her to be a very real inspiration for me.  I can see her now flying around in her golf buggy visiting all of the exhibitors and us so nervous about getting it right in the early days, she was so encouraging. 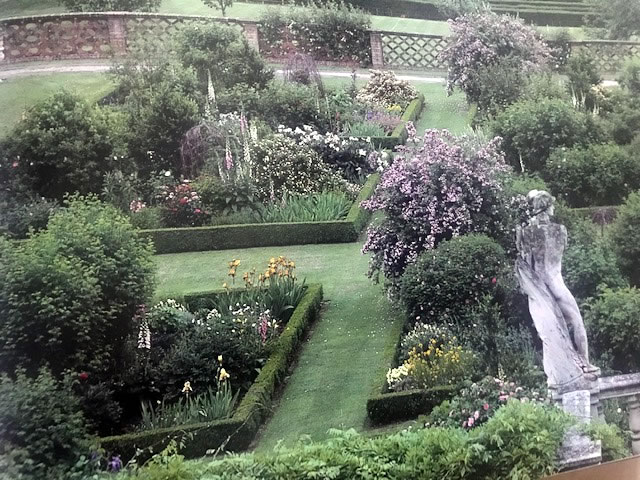 Later on, when I was training at the English Gardening School in Chelsea Physic Garden I was given permission to use the beautiful East Garden at Hatfield House as my study garden.  It was only open to the public once and week and I was allowed access which was such a pleasure.  If you have never been there, it is like a Secret Garden.  An absolute joy. 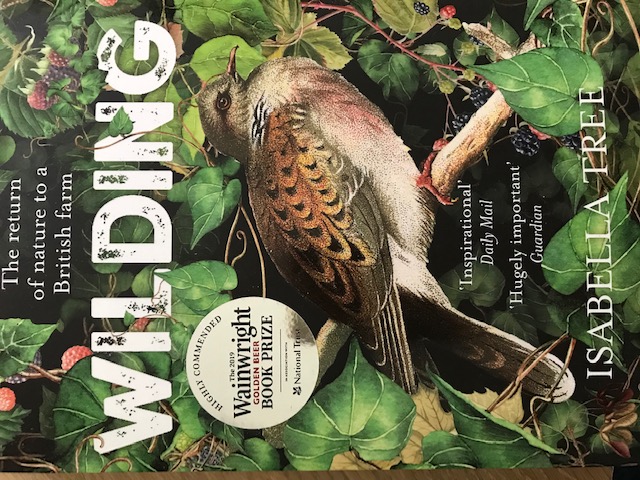 What a fantastic book.  Isabella Tree has a wonderful way of writing.  Packed full of knowledge and inspiration about their farm in West Sussex – Knepp and their wilding project over the past 20 or so years. A wonderful observation of the power and miracle of nature inspiring ways of us working with and not against it.  I cant put it down but at the same time don’t want to finish it – Id be lost without.  Maybe will read again.  I highly recommend this if you have not read it already.

Stroll around our Autumn 2020 Collection with me filmed at our base in Worcestershire... 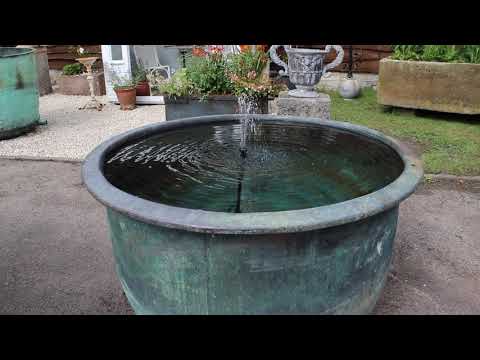 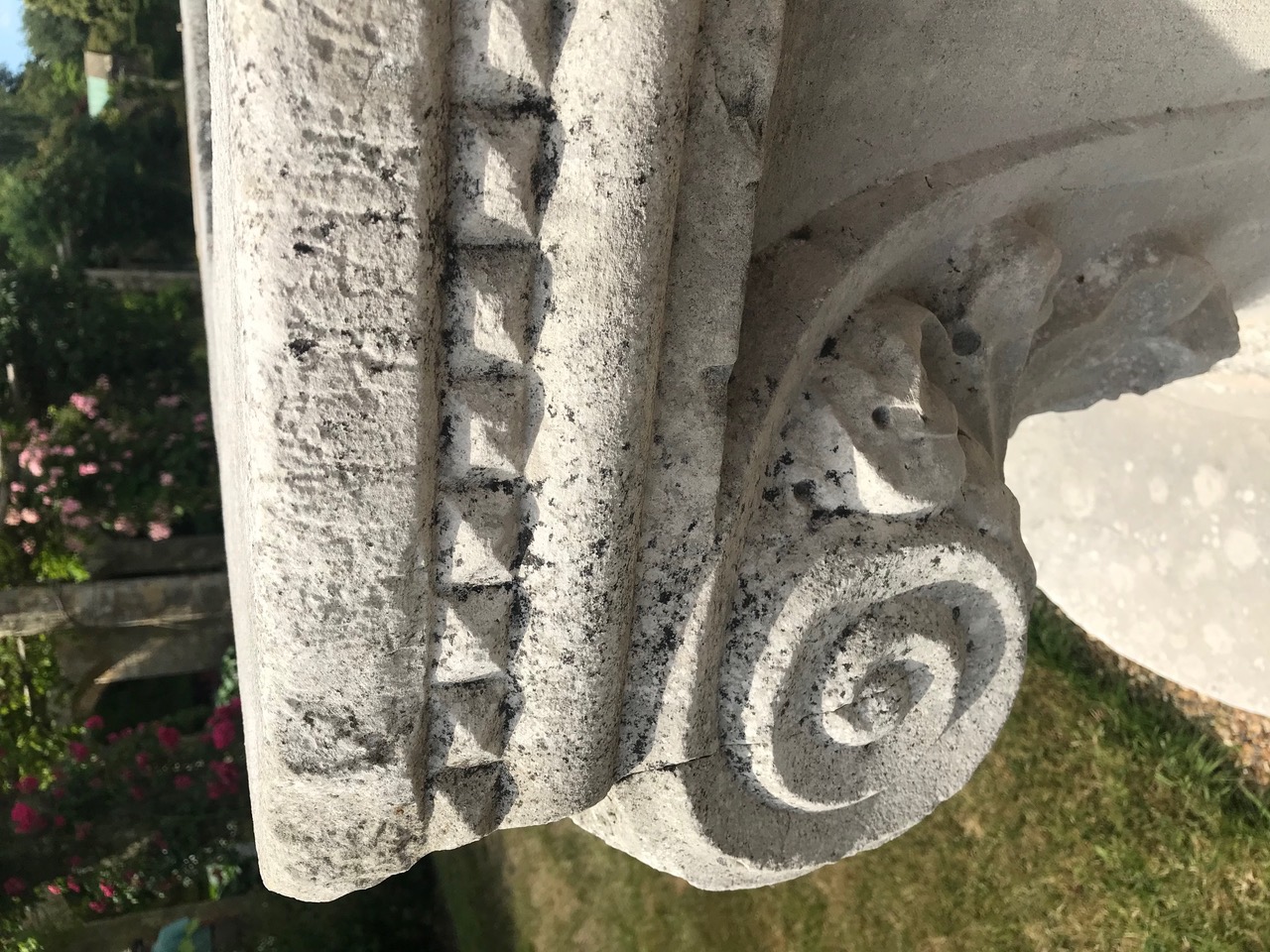 Earlier this year we were lucky enough to have a wonderful Istrian marble wellhead.  This allowed me to indulge into looking at the original wellheads from Venice – a place which is all about water.   Why was it they had so many and how lucky we are to still be able to see some of the really beautiful original ones today.

Venice may be all about water but drinking water it was not.  Venetians needed to build a system to supply their ever growing population with fresh water.  In the 14th century Venice was the fourth largest city in Europe.

A really efficient system was set up to collect and store rain water.  Stone drains throughout the city collected the water which was then filtered through sand before being stored in huge underground cisterns.

Every piazza / courtyard had a stone well head. Private ones as well as public areas.  The public ones were under lock and key which was held by the parish priest at the time.  At one point there were recorded to be around 16,000 wellheads in the city.  Dating from the 9th to 19th century the wellheads varied hugely in their simplicity and design.

When, in the late 19th century, piped water came in from the mainland and was connected to people’s houses, the well heads became almost redundant and a huge amount of them were sold off or broken up.  Many of the well heads at Hever Castle are original Venetian ones, dating back to the 13th century.  In Istrian stone (known as marble as it is so dense and hard wearing), Rosso Marble and Verona Marble, these wellheads are really worth looking at in situ.  The material they were carved out of is incredibly well preserved over the years. 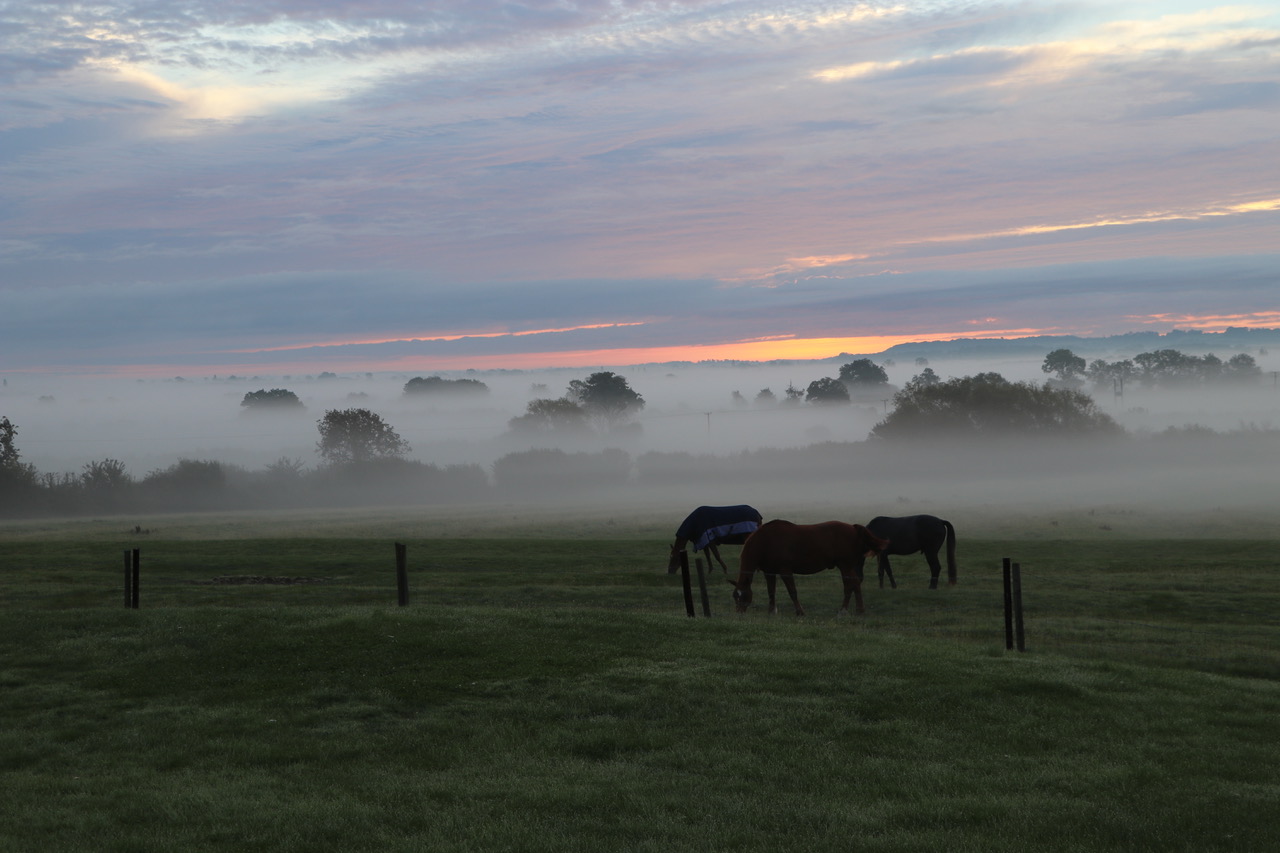